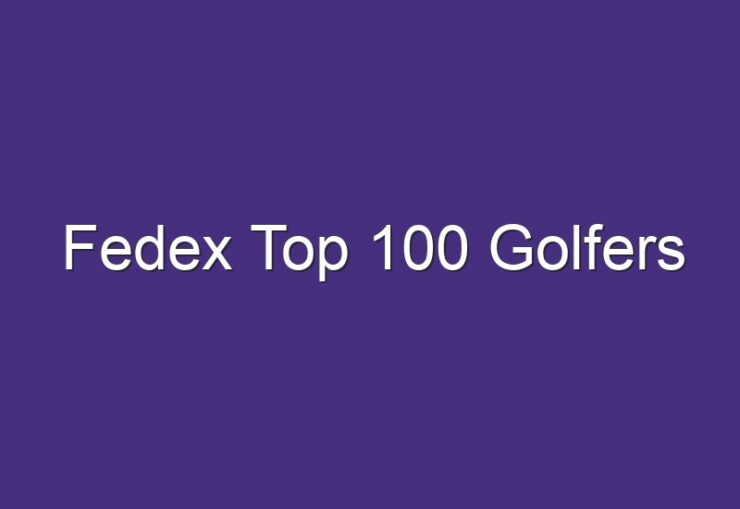 Thursday Night Football heads to Louisiana for Week 13, where the Saints will host the Cowboys. Both teams lost their Thanksgiving Day matchups, and together they have lost six in a row, two in a row for the Cowboys, four in a row for the Saints. Before we begin, it is worth noting that we are moving away from both Alvin Kamara and Ezekiel Elliott. With Kamara tentatively scheduled to return after missing multiple games due to a knee injury and the Cowboys interested in resting Elliott to some degree, we don’t want to pay the DFS price required to include them in this DraftKings Showdown lineup.

Remember these important settings for single-game DraftKings contests: Full point PPR, and here they are three-point bonuses for 300 passing yards, 100 rushing yards, and 100 receiving yards. The Captain’s pick costs 1.5 times the player’s original price, but also gets his total points multiplied by 1.5.

Prescott just finished his third-highest scoring effort of the season, totaling 28.3 DraftKings points at Thanksgiving. It was the fourth time he had earned DK’s three-point bonus for throwing for more than 300 yards, and if the Cowboys are serious about being a little careful with Ezekiel Elliott (knee), Prescott is a strong bet for another. 300 yard effort. and deliver another strong DK score.

All signs point to Lamb getting dressed Thursday night after missing Thanksgiving with a concussion. Amari Cooper (COVID) is still feeling the effects of the virus, and even if it is active, it will lean on Lamb as the clear primary recipient. He has produced great performances against tough defenders, and another similar performance will be on the cards.

Gallup handled himself well as the Cowboys’ number one receiver on Thanksgiving, scoring 18.6 DraftKings points, including a three-point bonus for accumulating 100 receiving yards. He’s better suited for a supporting role, though, and with Lamb back in the fold, Gallup will find himself in positions to deal damage to another defense.

Ingram (knee) has practiced fully and Alvin Kamara (knee) has practiced on a limited basis this week, so even if they are both active, Ingram will likely handle a healthy workload. Ingram missed last week’s contest, but had been on a streak of three consecutive double-digit DK-point attempts before that absence.

When we select pieces from the Saints passing game, we want to target those who can make big plays. After all, they aren’t home favorites by five points and they don’t know who their quarterback will be. Harris has averaged 15.2 yards on 30 touches (27 receptions), and we’d rather bet on someone making a big play or two rather than expecting someone to produce consistently over the course of the entire game.

The Cowboys were much more generous against the Raiders than the showdown suggested, but they are still just two games away from hanging 23.0 points from DK to the Falcons. On the surface, the Saints are a much better team, but they are mired in a four-game losing streak and are struggling with a series of injuries on offense. We think this is a place where the Cowboys can offer enough defensive and special teams plays to be worth including here. 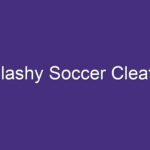 What channel is 76ers vs. Hawks on tonight? Time, TV schedule for 2021 NBA Friday game 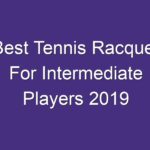