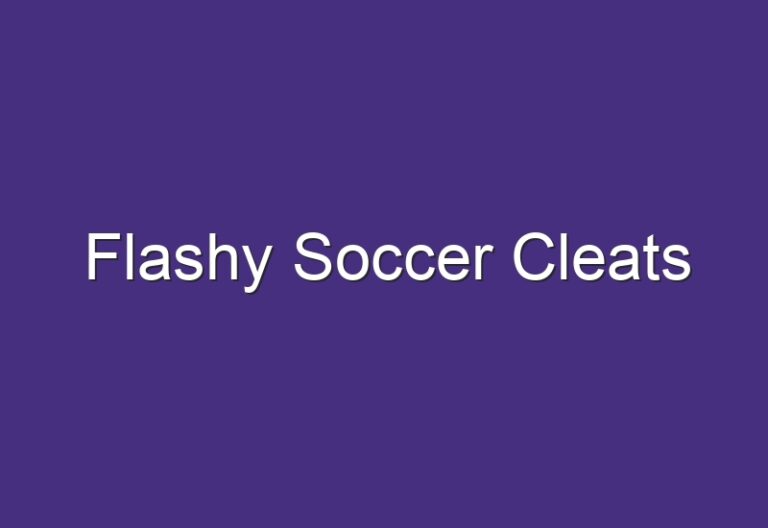 Friday will mark the second meeting between the Hawks and 76ers since their clash in the 2021 Eastern Conference Semifinals.

In their first meeting on October 30, Philadelphia dominated Atlanta by a final score of 122-94 behind a combined 41 points from Tobias Harris and Joel Embiid.

After they both missed an extended time with COVID-19 in early November, Harris and Embiid have returned to the 76ers’ lineup and will play a huge role in the team trying to come out of their recent skid.

The 76ers, after starting the season red-hot by winning eight of their first 10 games, have lost nine of their last 12 games.

This contest in Atlanta is part of the team’s road schedule for December, playing 10 of its 15 games for the month outside of the Wells Fargo Center.

MORE: Embiid on the fight with COVID-19 – ‘I really thought I was not going to make it’

On the other hand, the Hawks seem to have turned things around after their fights in early November. After starting 3-1, Atlanta recorded just one win in a nine-game stretch, including a six-game losing streak, five of which were against Western Conference opponents.

Since then, the Hawks have recovered.

Going into this game, Atlanta has won eight of its last nine games. During this stretch, Trae Young has led the way, averaging 28.9 points and 8.9 assists on nearly 50-40-90 split shots.

What channel are the 76ers vs. Hawks?

76ers vs. Hawks can be seen on ESPN for those with traditional cable or streamed on fuboTV.

What time does 76ers vs. Hawks?

76ers vs. Hawks is scheduled to begin at 7:30 p.m. ET on Friday, December 3. The game will be played at the State Farm Arena in Atlanta.