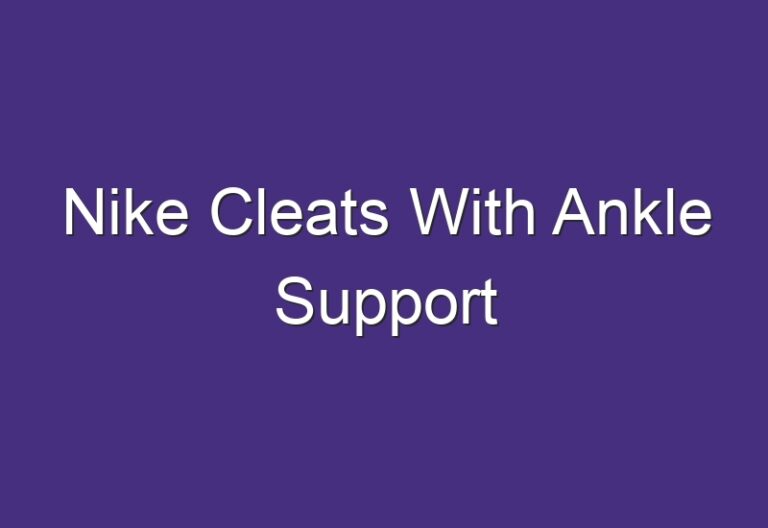 The Warriors and Suns meet again.

On Tuesday, Golden State and Phoenix met for the first time this season. Behind the double-doubles of Chris Paul (15 points, 11 assists) and Deandre Ayton (24 points, 11 rebounds), the Suns won by a final score of 104-96.

Finishing with 12 points on 4 of 21 shooting from the field (3 of 14 from 3-point range), Stephen Curry had one of the worst shooting performances of his career. It took a team effort to stop the MVP favorite, with Mikal Bridges leading the charge.

The Suns lost two-time All-Star Devin Booker to a hamstring injury in the first half of their victory over the Warriors. It has been reported that he will “miss some games” but his injury is said to be considered minor.

The Suns and Warriors have the two best records in the league. Entering Thursday’s game list, the Warriors ranked third in offensive efficiency and first in defensive efficiency. The Suns ranked sixth and second, respectively.

The two teams will play again on Christmas Day in what could be Klay Thompson’s return to action.

Lakers-Clippers was originally scheduled to air on ESPN on Friday, but that game has been superseded by Warriors-Suns.

What channel is Warriors vs. Suns?

Warriors vs. Suns can be seen on ESPN for those with traditional cable or streaming through fuboTV.

What time does Warriors vs. Suns?

Warriors vs. Suns is scheduled to begin at 10:00 pm ET on Friday, December 3. The game will be played at the Chase Center in San Francisco.