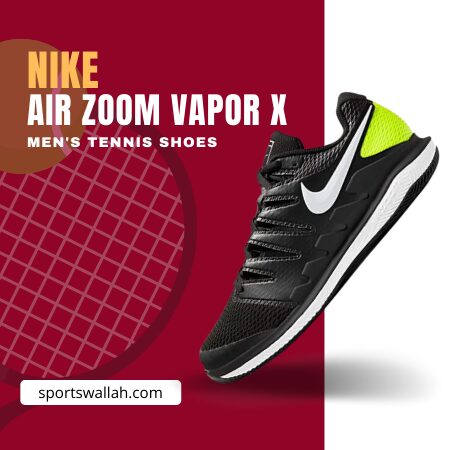 The 105th season of the National Hockey League (NHL) will begin on October 12, 2021 and conclude in June 2022. This season a total of 32 teams will participate in the league, Seattle Kraken will be a new addition to the league. The league will be played in normal format and a total of 82 games will be played. In the upcoming season, we will have both young and old entering the field. The NHL is the best hockey league in the world and here are the top 10 players in the National Hockey League (NHL) 2021-22.

He won the second consecutive Stanley Cup last season. Andrei finished the season with stats of 31-10-1 and averaged 2.21 goals against and .925 save percentage. The goalkeeper will play for the Tampa Bay Lightning in the 2021/22 NHL season.

The Czech international ice hockey player plays for the Boston Bruins of the National Hockey League (NHL). In the last season, he added 48 points in 48 games. At 25, he is one of the league’s prolific scorers and it will be exciting to see him next season.

Brad Marchand is a Canadian international ice hockey player. He plays as a left winger for the Boston Bruins in the NHL. Last season he was third on the points list (69) and sixth on the goals list (29). Despite his age, Brad will be an exciting prospect to watch.

The 36-year-old Russian international plays on the left wing of the Washington Capitals. Despite missing 11 games last season, he managed to score 24 goals and bagged 18 assists. Alex Ovechkin has 730 professional goals. He is one of the best in the business.

The Tampa Bay Lightning right winger is 28 years old and hails from Russia. In 2020, he missed the entire regular season due to a hip injury. Kucherov returned to the playoffs and surprised everyone with his performance (32 points from 23 games). Nikita is the best ring winger in the league right now.

The Pittsburgh Penguins captain finished last season with 24 points and 38 assists. In addition, he added 62 points in 55 games. Sidney led his team to the Ted Lindsay Trophy final last season. It is one of the best on ice.

Auston Matthews scored 41 goals in 52 games last season. It is known for its fast pace. The 24-year-old US international will play for the Toronto Maple Leafs next season. Matthews is only 23 years old and has 334 career goals to his name.

León had the second highest point in the 2020-21 season. He achieved 84 points last season, behind his teammate Connor McDavid. The 25-year-old German international is one of the Edmonton Oilers’ key players. You can play on the left wing and also in the center. León will be an integral part of the team next season.

The Canadian international is the alternate captain of the Colorado Avalanche of the National Hockey League (NHL). Last season he finished eighth with 65 points. Nathan is famous for his skills and bravery inside the ice ring. He has played a key role in Colorado Avalanche’s consistent performances in recent seasons.

Connor Andrew McDavid is a Canadian professional ice hockey center and captain of the Edmonton Oilers of the National Hockey League (NHL). He scored 100 points (33 goals and 72 assists) last season and that too when only 56 games were played. It’s a pleasure to see your fast pace and skills. The Canadian will look to keep his top spot next season.

Goals Release Date, Gameplay, Console, Trailer And All We Know 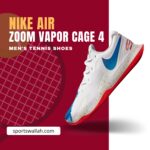