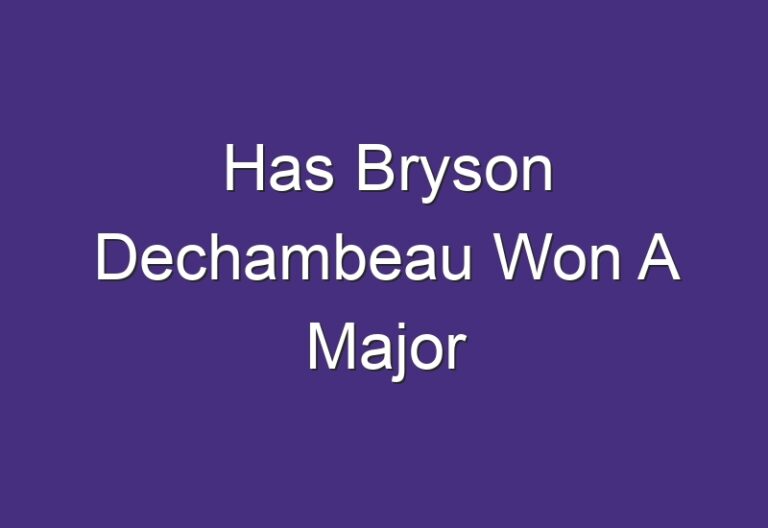 Since moving to Los Angeles in 1984, the Clippers have been in the shadow of their city rivals, the Lakers.

This is true not only in terms of on-court success, but off-court appeal and popularity as well.

The Clippers have zero championships to their name compared to a league-leading tally of 17 for the Lakers. In fact, the Clippers made their first appearance in the Western Conference Finals in the 2021 NBA Playoffs.

This shadow was obscured in 1999 when both teams began playing home games at the same stadium, the Staples Center, under all the Lakers championship banners.

Six of the Lakers’ 17 titles have come since they moved to the arena in downtown Los Angeles.

However, things started to change a few years after Steve Ballmer’s ownership, and one of those key steps involves moving out of the Staples Center.

What is Intuit Dome?

Intuit Dome is the local scene proposed by the Clippers. The first look was released by the franchise in July 2019.

Located on West Century Boulevard between South Prairie Avenue and South Yukon Avenue, the new arena was named Intuit Dome after a 23-year naming rights agreement with Intuit worth more than $ 500 million.

The 18,000-seat stadium will be designed by AECOM and will be part of a larger complex that includes a practice facility, sports medicine clinic, team offices, retail space, and a large outdoor plaza with basketball courts. which will be open to the public

“When we began our search for a partner for the LA Clippers and our new dome, we looked for one who shared our passion for technology, the pursuit of innovation and our commitment to customers, fans and the community,” said the president of the Clippers, Steve Ballmer.

“Intuit is a perfect fit and we are excited to call our future home the Intuit Dome.”

When is the Clippers’ new arena open?

On September 17, 2021, the franchise began construction of the new arena. The team is expected to move into the arena after construction work is completed in 2024, when its lease with the Staples Center expires.

“My goal is simple. I want the Clippers to have the best home in all of sports, ”Ballmer said.

“What that means to me is an unparalleled environment for the players, fans, sponsors and the Inglewood community. Our goal is to build a facility that restores fan expectations while having a transformative impact on the city we will call home. “