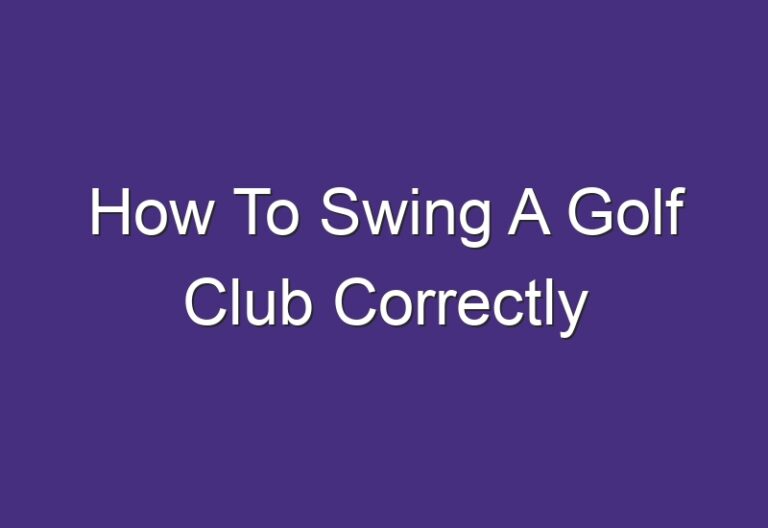 Last week’s lineup received some adjustments to take advantage of some key value plays that emerged on Friday and Saturday, but Tom Brady, Diontae Johnson and Antonio Gibson all put in strong performances and led the charge for a profitable DFS roster. Our goal is to be more successful with our Week 14 FanDuel tournament lineup which we believe is balanced and offers many advantages without relying on too many low-percentage plays. As always, we have some boom or bust picks suitable for GPP tournaments.

Before we get into this week’s lineups, here are the basic rules for FanDuel contests. The punctuation is pretty standard, and the only notable settings are Four-point pass TD and Semicircular PPR.

QB Lamar Jackson, Ravens @ Browns ($ 7,900). Jackson hasn’t been strong in his last three games, but even Sunday’s “meh” performance yielded 18.62 FanDuel points. It wasn’t that long ago (Week 9 vs. the Minnesota Vikings) that Jackson eclipsed 30.0 FD points for the third time this season. A quarter might be hard to come by, but a little more sharp decision-making and execution from Jackson could allow him to deliver a final score in the neighborhood of 25 FD points.

RB Elijah Mitchell, 49ers @ Bengals ($ 7,400). Last week was not the most efficient effort from Mitchell, who converted 25 touches on 84 yards of scrimmage. However, we love that they have used him in the passing game (14 goals in the last four games) and hope he will lean heavily on him as Deebo Samuel (groin) continues to heal. We’ll have to watch to make sure he passes the concussion protocol in time for Sunday’s game, but if he does, it should be a solid play that might have less property than usual.

RB Antonio Gibson, Cowboys Soccer Team ($ 7,400). Gibson continues to roll as it has consistently received high volume for the past four weeks. Sunday’s 19.6-point effort from FD marked the third time he has reached that mark in those four contests. The absence of JD McKissic (concussion) certainly added a bit more to Gibson’s plate, but even if he does come back, Gibson will be fined for another full load of touches. After all, the soccer team has won four games in a row, so there is no reason for things to change now.

WR CeeDee Lamb, Cowboys @ Football Team ($ 7,800). Lamb continues to distance himself from the group and establishes himself as the clear number one receiver for the Cowboys. His 13 goals Thursday accounted for 32.5 percent of Dak Prescott’s pass attempts, and he added a 33-yard rush for good measure. There are many ways Lamb can inflict damage on secondaries, and the football team will have their hands full on Sunday trying to contain him.

WR DJ Moore, Panthers vs. Falcons ($ 6,800). The Panthers were humiliated in Week 12 and fired offensive coordinator Joe Brady in Week 13, making it a transitional period in Carolina, to say the least. Moore is clearly the Panthers’ main offensive playmaker now that Christian McCaffrey (ankle) is out for the season, and interim OC Jeff Nixon will likely make a point to engage his best player this week and beyond.

WR Elijah Moore, Jets vs. Saints ($ 6,300). With his recent playing streak, Moore has elevated himself as the best receiver on the depth chart and arguably the Jets’ best offensive weapon overall. He has scored five touchdowns in his last five games and scored at least 17.6 FD points in three of those games. He also converted five designed 54-yard carries and a touchdown this season, so his potential as an occasional running back offers an extra bit of advantage each week.

TE Dawson Knox, Bills @ Buccaneers ($ 6,000). Knox had a game to forget Monday night, but there wasn’t much offense in Buffalo’s stormy and miserable conditions. Playing in the relative heat and humidity of Florida could be a shock to the Bills’ system, but we’ll take the risk with Knox anyway. The Bucs are friendly against tight ends, and the situation should set up for another double-digit FD show on Sunday.

FLEX (RB) Javonte Williams, Broncos vs. Lions ($ 6,700). Williams delivered big in his first opportunity to lead the Broncos’ backfield. He converted 32 opportunities on 29 touches, 178 total yards, a touchdown and 26.8 FD points. Even if Melvin Gordon (hip / shoulder) returns to the mix this week, Williams may have shown enough Sunday night to snatch most of the backfield work down the stretch. Gordon is a free agent after the season, after all, so the Broncos are interested in establishing Williams as their featured running back.

DEF Chiefs vs. Raiders ($ 3,700). The Chiefs continue to change course on defense. They drowned the Broncos Sunday night and finished with 17 FD points, their second straight week reaching the teens in fantasy scoring. The Raiders, despite all the scoring and excitement they generated on Thanksgiving, have only broken the 20-point barrier once since returning from their week 8 bye. It remains to be seen if Darren Waller (knee) will be able to return this week, but even if he does, both teams are flying in opposite directions. The Chiefs should be able to wreak more havoc in this matchup.