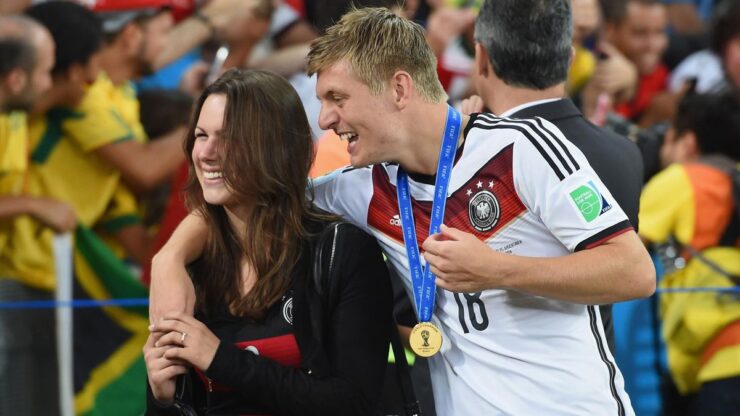 IIHF is an annual international men’s hockey competition organized by the International Ice Hockey Federation. The IIHF Men’s World Championship returns to action after a one-year absence. The tournament was canceled in 2020 due to the covid crisis. The last tournament was held in 2019 with Finland emerging as the champion.

The 2021 Men’s Championship is the 84th edition of the tournament. Here you will find everything you need to know about the 2021 IIHF Men’s World Championship, the time, the TV channel, the live broadcast and the schedule.

Venue for the 2021 Men’s World Championship

Latvia will host the 2021 edition of the IIHF Men’s World Championship. Two stadiums in the Latvian capital, Riga, will host all the matches of the tournament. The tournament will take place behind closed doors without spectators. Initially, Belarus was the co-host, but withdrew due to the pandemic and political unrest.

16 teams from around the world will participate in the tournament. The teams are divided into two groups of 8 teams each.

Latvia has qualified due to host status. Russian players will play under the name ROC (Russian Olympic Committee) as Russia is banned from all international competitions due to doping charges.

In the first round, each team in a group will play against the other 7 teams in their respective groups. After the last match day on June 1, 2021, the top four teams from both groups will advance to the quarterfinals.

The quarterfinals will be held on June 3, 2021 and the semi-finals on June 5. The IIHF final will take place on June 6 in conjunction with the deciding match for third place.

How to watch the live broadcast of the IIHF World Championship 2021?

NHL Network will broadcast all American Games and games from selected other countries in the US NHL Network can be broadcast on fuboTV and Sling TV. FuboTV offers NHL Network and packages start at $ 64.99 per month for cable replacement service. Fans around the world watch the live broadcast of the IIHF 2021 World Championship for free with the fuboTV test.

Watch all the matches of the IIHF Men’s World Championship 2021 live with a subscription to Sling TV. Get Sling Orange Subscription Now And Get $ 25 Discount On Monthly Subscription.

READ: How to Watch the NFL Live Stream for FREE

In Canada, TSN will stream all 2021 tournament games with select games also appearing exclusively on TSN.ca or the TSN app.

There are many ways to watch the games, including livestreaming the IIHF World Championship on Reddit, but they are illegal and can damage the security of your device. You can use VPN to access online games from every country in the world. They pass the geo-blocking digital restriction through different servers and allow users to watch the game.

We compare all VPNs and find ExpressVPN is the best of all, ExpressVPN is very fast, easy to use and supports multiple devices with great security.

Most Successful Countries in IIHF History

Top 10 best Hockey goalkeepers in the world in 2022