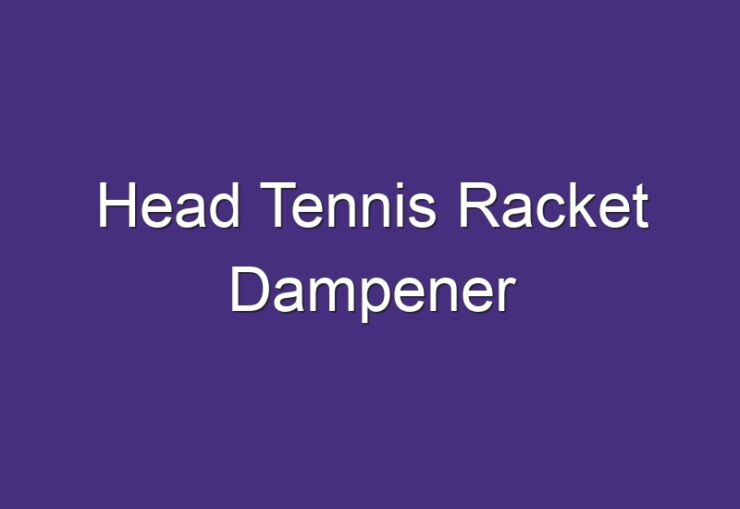 Whereas Patna Pirates is the most successful team in the Pro Kabaadi League with three titles in just seven seasons. And also Pirates of Patna is the only team to win the three consecutive Pro Kabaddi League Finals in 2016 (January), 2016 (June) and 2017. Jaipur Pink Panthers, U Mumba, Bengaluru Bulls and Bengal Warriors win Pro Kabbadi League titles for one time each. 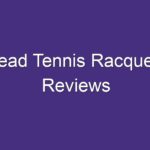 top 10 boxing champion in the world 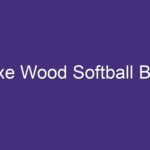