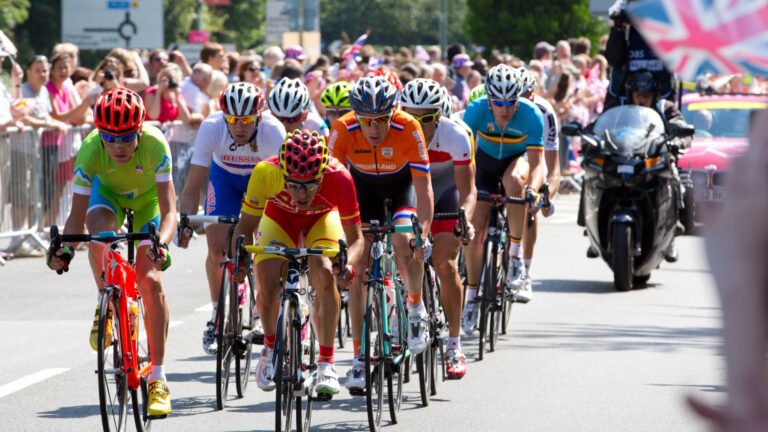 Two-star Indian team Rohit Sharma and Virat Kohli are unable to play their opening match against South Africa. This series begins on December 26.

Hitman, the captain of the Indian ODI-T20 team, has been ruling out the upcoming test round against South Africa due to injury.

At the same time, the test captain, Virat Kohli, retired from the ODI series to spend time with his family.

Many former veterans believe that all is not well at Team India these days.

Rohit Sharma and Virat Kohli are not part of the team

Ajinkya Rahane is the team's test captain, there is a small dispute between Virat Kohli and Rohit Sharma, Rohit Sharma was ruled out of the test series due to injury.

Following this, there were also reports that Virat Kohli would not play the ODI series against South Africa.

However, the BCCI says Kohli has not made any formal request for a break from the ODI series from the upcoming South African tour.

Indian cricketer Kirti Azad has said that if both players don't play together, the Indian team will suffer.

“If Rohit and Virat don't play together, India will have to bear the loss and they will both get into trouble first. One player will eliminate the other. There is nothing that cannot be removed. Many great players have come and gone. Sunil Gavaskar, Kapil Dev, Sachin Tendulkar, Rahul Dravid, and Sourav Ganguly. So if these two don't play under each other's captaincy, they'll get into trouble first.

Kirti Azad is concerned for this reason.

In this Rohit Sharma and Virat Kohli matter, not only Kirti Azad but also former cricketer Mohammad Azharuddin is also concerned and said that,

“Rohit is not feeling well and Kohli is not available for the ODI series. They are the mainstays of Indian hitting and the board should find out where the problem lies, if at all. On the contrary, a BCCI member tweeted that there could be a break in the team. This is not good for the morale of the Indian team and South Africa is a good team.