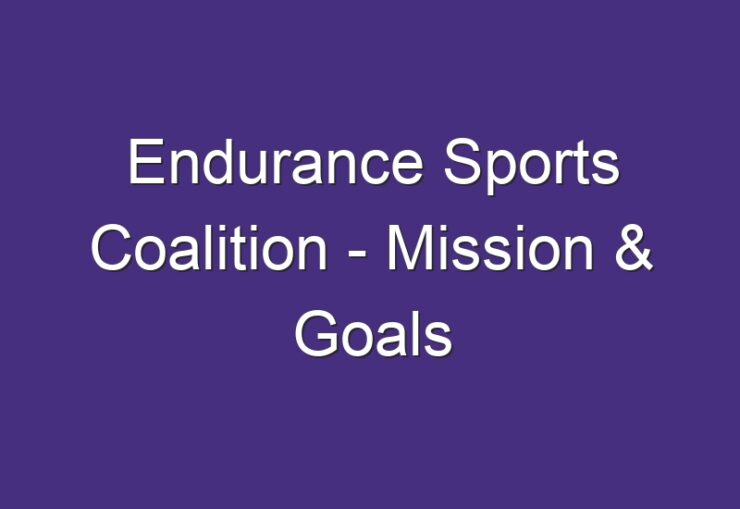 In India the rumors spread more than anything else, once again Virat Kohli becomes the victim of these false rumors. Indian Team is ready for their next South African tour.

This tour starts on December 15th. Previously, the entire team had met in Mumbai. But Virat Kohli was not seen with the team.

After which such things came to light that Virat Kohli will not be playing the ODI series on the South African tour.

But now it has become known through reports that Virat is currently in home quarantine and this is why he will be joining Team India directly on Tuesday.

Virat Kohli is the Qurantine home

Rohit Sharma was named vice-captain in place of Ajinkya Rahane in the test series to be played on the South African tour.

Then when the entire Indian team met in Mumbai on Monday, Virat Kohli was not seen there.

After which it was believed that due to discontent with the BCCI, Virat did not join the team.

According to a report by 'Indian Express',

Virat is currently in home quarantine, so he will join the India team on Tuesday. Virat, Rohit Sharma and Ajinkya Rahane applied to the BCCI for a home quarantine, which was approved by the board.

Rohit Sharma is not part of the South Africa tour

Since Rohit Sharma became ODI captain, rumor has it that Virat Kohli is not happy with this BCCI decision.

But now Rohit has been dropped from the Test series due to injury. Priyank Panchal was included in the team instead.

But now it is believed that in the absence of Rohit, KL Rahul and Mayank Agarwal will be seen as starters for the team.

Let us tell you that for the next tour the Indian team will be leaving on December 15th. This tour will begin on December 26.