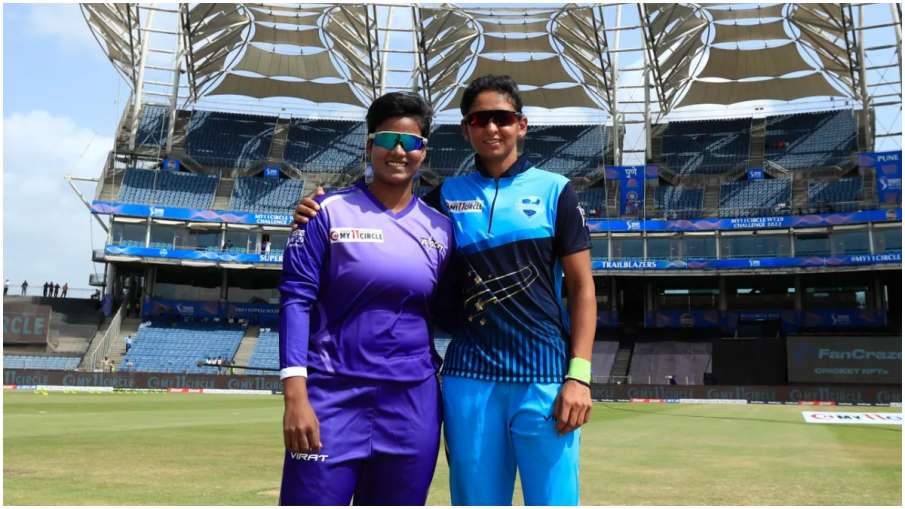 Today is the final match of the Women’s T 20 Challenge tournament. The match is between the 2 times champion Supernovas and the team Velocity. This will be the final encounter for both teams in the tournament. Velocity has won their first match against the Supernovas. While Supernovas had defeated defending champion Trailblazers.

The match will start at 07: 30 PM (IST) at the Maharastra Cricket Stadium, Pune. If Velocity got the success to win the tournament will be their first title for them. While Supernovas will the match to win the title 3rd time.

The team of Supernovas is led by the Indian star Harmanpreet. She got success to win the trophy for their team 2 times. But her team fail to win the league match against Velocity. Harmanpreet is a very experienced captain her performance will be very important in the crucial match. She is also looking in a good form.

While talking about the Velocity they had beat Supernovas earlier in the tournament. The team Velocity is led by Indian star all-rounder Deepti Sharma. If they got success to win the match again then will defiantly lift their maiden trophy. Let’s see who will win the finals.

The tournament is playing at the Maharashtra Cricket Association Stadium (MCA), Pune. The BCCI Women’s Selection Committee has selected three teams and each team consists of a total of 16 players.

The track is perfect for batting in MCA Stadium, Pune. There is some assistance for pace too in the initial period of innings. Most of the strips are of Black soil, which gives good bounce and pace to bat on.

Pune is located in the western state of Maharashtra. The weather in Pune remains hot and humid during the summers that spanning from March to May. The weather model indicates a good forecast for the game of cricket on the 28th of May 2023.

Supernovas vs Velocity: Head to Head

Both teams have played 4 matches so far in the Women T20 Challenge so far. Supernovas have won 2 and Velocity also won 2.

Last year this tournament could not be played due to the COVID-19 pandemic. IPL was also played in two phases. The first phase was held in India and the second phase was in UAE. Due to this problem, BCCI could not organize the Women’s T20 Challenge. 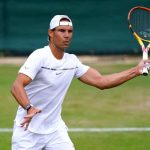 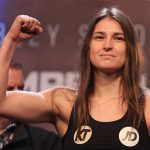 Mumbai Indians To Roll A Fixture With Delhi Capitals On May 21!

T20 Blast 2023: Starting Date, Teams, Players to Watch out, Where to Watch in India?