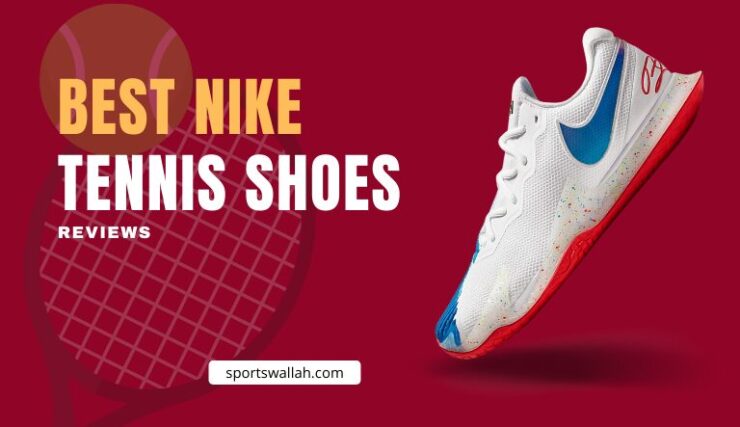 US Open 2021 Schedule and Drawings Released: The last of the four Grand Slam events, the US Open 2021 is scheduled for August 30. The US Grand Slam will be the 141st edition of the tournament and will be played on outdoor hard courts. . The USTA Billie Jean King National Tennis Center in New York will host the US Open 2021

List of players and draws for the US Open 2021

The draws for the first round of the US Open 2021 are ready. This will be the first tournament since 1997, which will not feature legends like Federer, Serena Williams, Rafael Nadal, Venus Williams. Last year’s men’s champion Dominic Thiem will miss the tournament due to injury.

The 2021 US Open features some of the best tennis players in the world. Here are some players to watch out for in this year’s tournament: 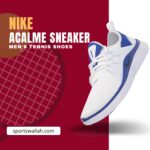 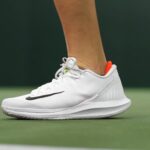 US Open 2021 Prize Money Distribution: How Much will Winners Earn?