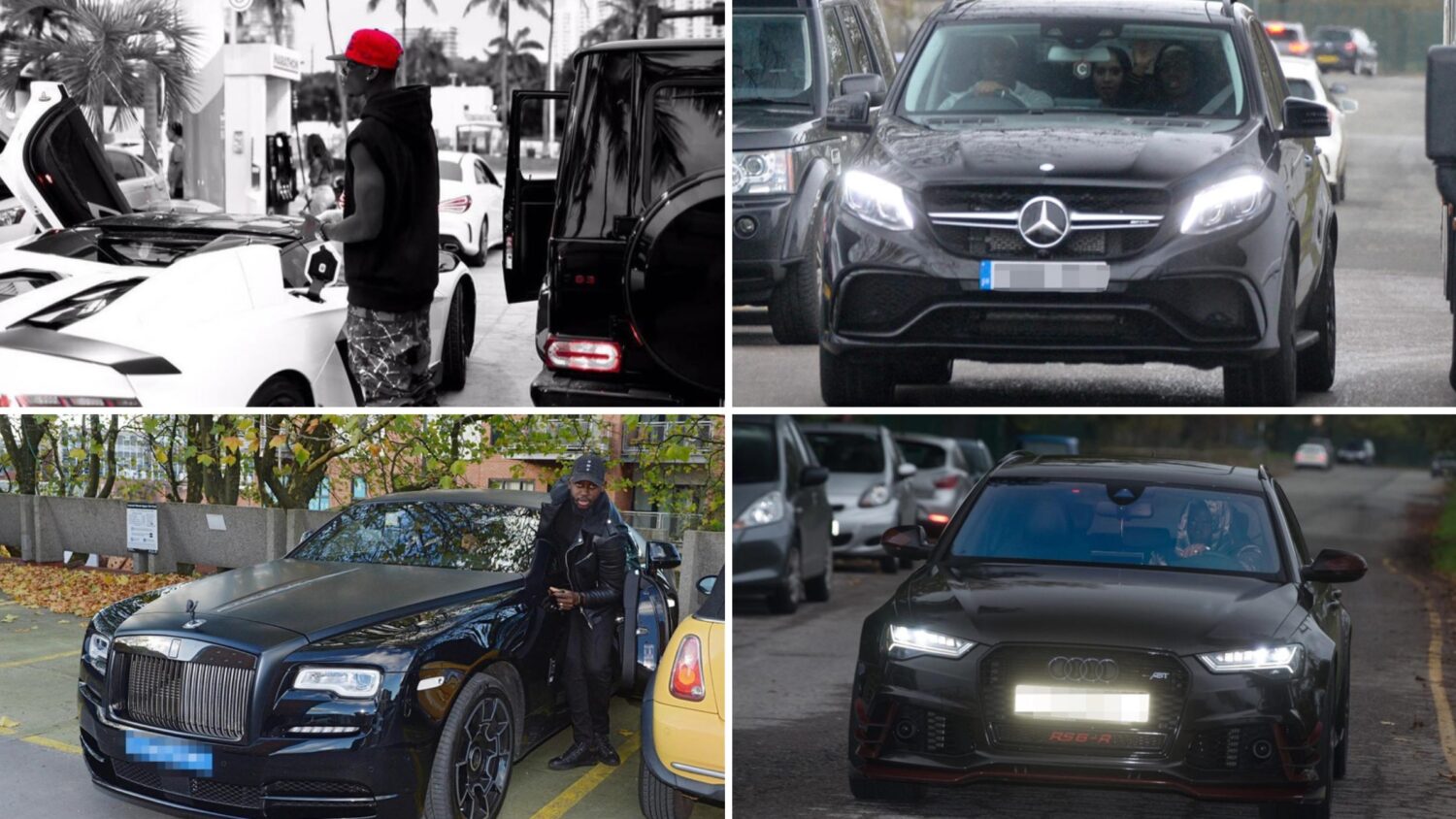 Manchester United’s midfielder Paul Pogba loves the finer things in life, and he makes no bones about it.

When you are a footballer of his repute, you want everything done in style. And whether he’s generously buying his French teammates stunning World Cup rings, or making a charitable donation, he certainly knows how to spread his wealth.

What’s more exciting to note is his love for luxurious cars – an incredible collection that’s worth an astonishing £1.6m.

Let’s delve into this 26-year-old Man Utd star’s fleet of motors, most of which he’s acquired since returning to Old Trafford in 2016 for a then-record fee of £89.3m, that are surely the talk of the dressing room.

When you’re Paul Pogba, traveling in style means everything. So the playmaker didn’t think twice when it came to picking up a Rolls-Royce Wraith Black Badge in 2018. Valued at around £286,410, it’s the most expensive car in the Frenchman’s collection. And when he’s not behind the wheel, Pogba often hires a chauffeur to drive him around.
It is his favorite amongst the fleet.

This beauty which sits comfortably in Pogba’s garage is worth a hefty £71,465. Roomier than a Land Rover Discovery, this SUV can seat seven people across three rows. And it comes with a choice of two different engines – a six-cylinder diesel 350 D or a AMG 63 V8 petrol. The latter can push the GLS 4X4, which weighs nearly three tonnes, from 0-60 mph in under five seconds.

Pogba may have learned a thing or two about Italian cars during his time at Juventus. Which explains why he opted for their stunning sports saloon, the Maserati Quattroporte GTS GranSport. Starting at £115,980, it’s packed with goodies like plush leather seats, chrome finishes, and alloy wheels. And an 8.4-inch infotainment system paired with a state-of-the-art Harman and Kardon stereo system shows it’s not behind the times when it comes to entertainment and sound. The Quattroporte GTS GranSport is also quite nippy, capable of hitting a top speed of 194 mph.

Aventador is a thing of beauty and by rights, if you’re a footballer of some repute, you need to have a Gini as one of your cars. Priced at £271,146, loads of Premier League stars own one, including Pogba’s Man City rival Sergio Aguero. It’s probably the ultimate supercar, capable of hitting a top speed of 218 mph. Acceleration-wise, it’ll hit the 62 mph mark in just three seconds.

Next, following in the footsteps of Messi, he went for Audi’s RS6-R – which retails at around £105,000. It’s a motor that’s a footballers’ favorite, and is driven by Barcelona stars Lionel Messi, Luis Suarez and Gerard Pique. It’s no slouch either. Able to reach 200 mph, it’s one of the fastest estate cars out there. And, according to the manufacturers, it does 0-60 mph in around 3.7 seconds.

Hailed by Bentley as their fastest ever four-door car, the Flying Spur is capable of reaching a top speed of 202 mph. Pogba got his in black matte, and the price tag starts at an astonishing £132,800. But we doubt he went for the simplified version. Inside it’s just as luxurious, boasting quilted leather seats, a Wi-fi hotspot, and it can reach 0-62 mph in a mere 4.2 seconds. What else can one ask for!

Pogba’s Camaro is the sportiest of what they have to offer, which satisfies his love of fast cars. It’s also by far the cheapest car in his collection. Costing £30,955, it’s not out of everybody’s price range if you wish to drive like Pogba.

Back in January, Pogba treated himself to a new sporty number. And he didn’t mess about it either, getting hold of a £260,000 Ferrari 812 Superfast in yellow which is capable of reaching 211 mph, it’s just a tad slower than his Aventador. But acceleration-wise, the 812 Superfast boasts a 0-62 mph acceleration time of 2.8 seconds that matches the Aventador’s initial burst of speed.

The fastest car in Pogba’s collection awards goes to his £220k McLaren P1 – which can reach 60 mph in just 2.2 seconds. A limited production vehicle, other notable P1 drivers include Formula One ace Jenson Button.

Pogba is also said to own an outrageously gorgeous Ferrari 488 GTB too. Capable of reaching 205 mph, Top Gear named it their supercar of the year in 2015, and it’s easy to understand why. Not only does it look sleek, it’s powered by a 3.9-liter twin-turbocharged V8 engine and screams 0-60 mph in just 2.7 seconds. 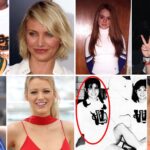 10 Top Hollywood Actresses Who Were Cheerleaders in Their Teens

Manuel Neuer Net Worth: Salary Details, Fifa 22 Rating all you need to know