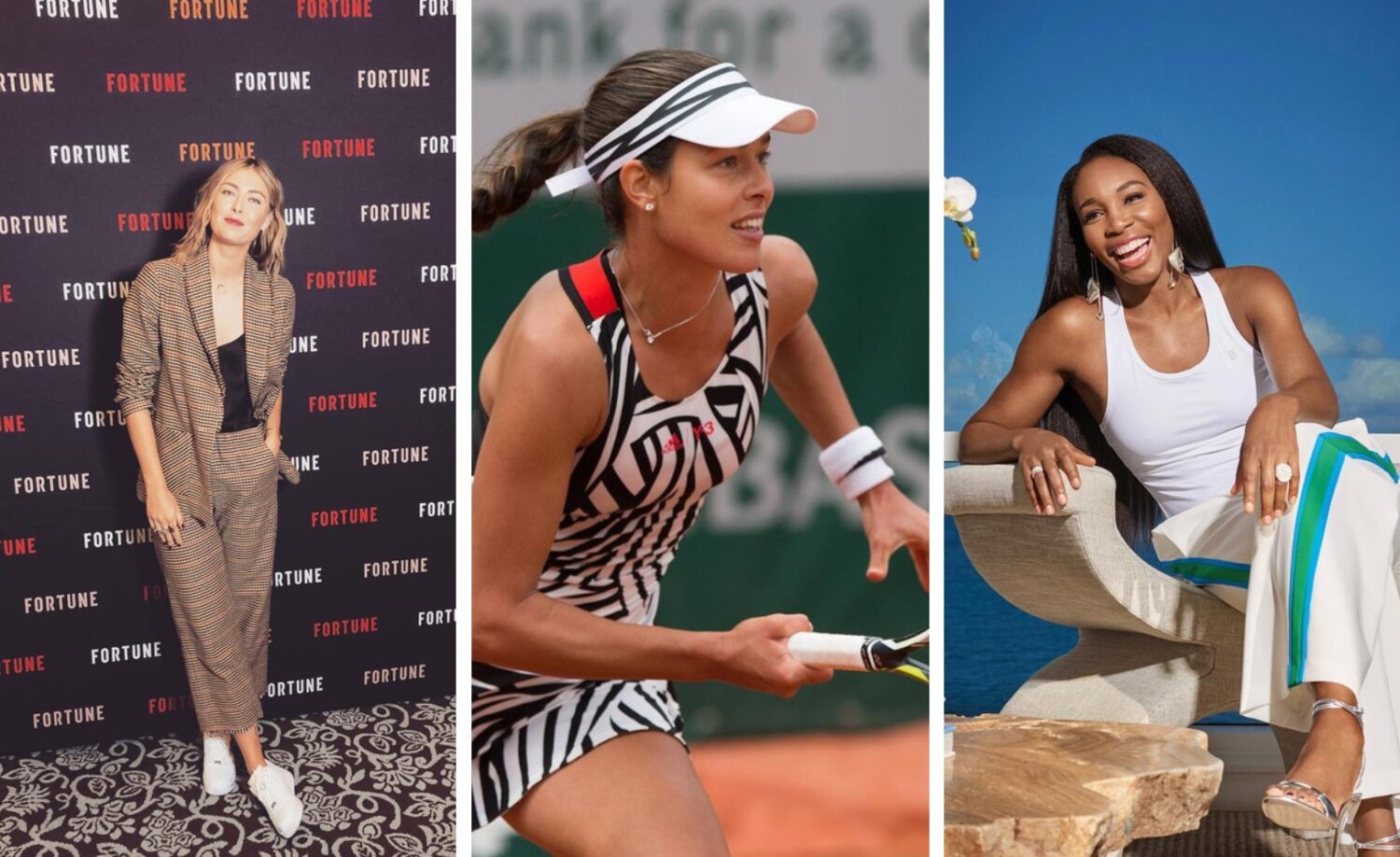 Those who follow tennis know the sport has a default elite tag attached to it since its inception. Unlike football, it’s rare to find tennis fans jump up and down with excitement during a match and hoot for their favourite player at the top of their voice. Such classy is the game that even spectators come wearing stylish western formals and maintain a polite demeanor.

The players, on the other hand, have a glamour quotient attached to them. They present themselves in the most elite way inside and outside the court. Call it a preconceived notion but female tennis players are considered the most glamourous athletes in the world. And many of them can legitimately be called so because of their stunning model-like physique and incredible style sense. Few of the female athletes are so tall and slender that they can give any professional model a run for their money.

If you are wondering who are the tallest female athletes in the game of tennis, here is the list:

The hottest name in the game of tennis, Maria Sharapova is actually the tallest woman in the sport too. With the stunning height of 6.2ft, the Russian star is taller than many of the top male tennis players too. The former World No 1 has been out of form for quite some time now and is currently dating British businessman Alexander Gilkes.

The eldest of the two Williams sisters, Venus is standing at No. 2 in the list at 6.1ft. Just like Serena, Venus Williams to has been an extraordinary tennis player. Sitting at a net worth of $95 Million, Venus has her own clothing line, Eleven, and also endorses many brands.

The former World No.1 Russian star Dinara Safina is standing at the same height in the list as Venus with 6.1ft. Safina announced her retirement from tennis in 2014 after being missing from action since 2011 due to a back injury. Safina grabbed silver in the 2008 Olympics, which has been the biggest high of her career.

The retired Serbian tennis star has a look to die for. At 6½ft, she is also quite close in the tallest athlete race. She was ranked World No 1 after she defeated Dinara Safina to clinch the 2008 French Open title. Married to German footballer Bastian Schweinsteiger, and welcomed their first son together in March 2018. Their second son was born in August 2019.

The former Czech Republic star Nicole Vaidisova is an Australian and French Open semifinalist. Surprisingly, it was her stepfather who announced in 2010 that Nicole is taking retirement from tennis due to a lack of interest in the game. However, she made a comeback in the game in 2014 to retire again in 2016 due to injury.

Q: Who are the top 5 female tennis players?

A: Serena Williams. Serene Williams, an American tennis player, former No.1 in Women’s Singles Tennis. … Maria Sharapova. The popular Russian tennis player … Steffi Graf. Steffi Graf is a former World No.1 tennis player and one of the greatest of all times. … Martina Navratilova. … Chris Evert. …

Q: Who is the greatest female tennis player of all time?

Q: How tall is the average woman tennis player?

Q: Who is the shortest female tennis player? 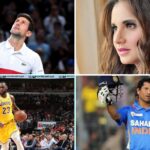 6 Top Athletes Who Vouch for the Benefits of Yoga

French Open 2023: Daniil Medvedev in the Next Round, Tsitsipas-Pilstova Also Won