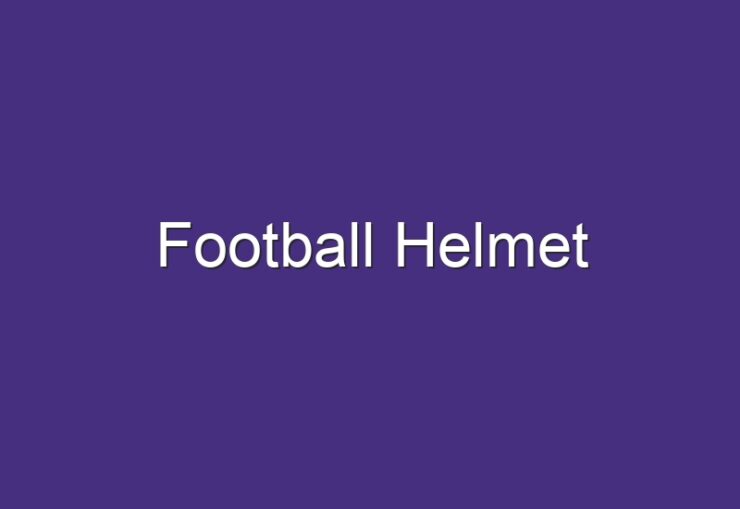 With season 141 live in action right now, players will be aiming for the prestigious US Open title. Over the years, the US Open has seen many great legends grace the court and win the tournament. We look at the list of all the US Open winners since the Open era.

The US Open is the last of four Grand Slams held each year in August. The US Open Tennis Grand Slam concludes the sequence of the four major and prestigious tennis tournaments each year. The US Open is played on a hard court surface and the tournament is held every year at the USTA Billie Jean King National Tennis Center.

Who is the most successful tennis player at the US Open?

Chris Evert and Serena Williams are the most successful female players with six US Open titles to their name.

Who has won the most consecutive titles?

Roger Federer is the player with the most consecutive titles, having won five consecutive US Open tournaments from 2004 to 2008.

Who are the defending US Open champions today? 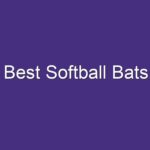 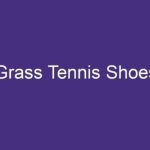 5 Best Tennis Racquets for Women: Revolutionize How You Pay