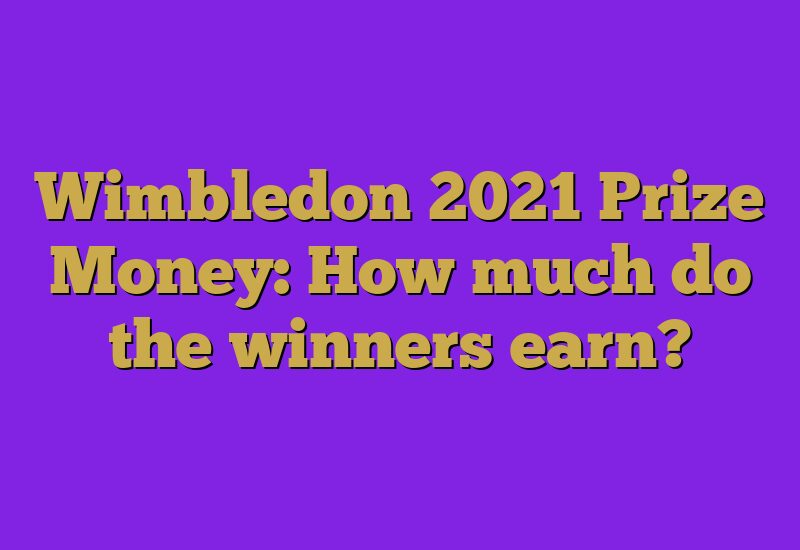 Wimbledon 2023 Prize Money: How Much Will Novak Djokovic And Other Tennis Winners Win?

The drop in Wimbledon prize money also shows how the pandemic has impacted the global sporting event. This also reflects that the lowest ranked players earn just a penny than the top players in the grass event.

Here’s a breakdown of the 2023 Wimbledon Championship total cash prize. 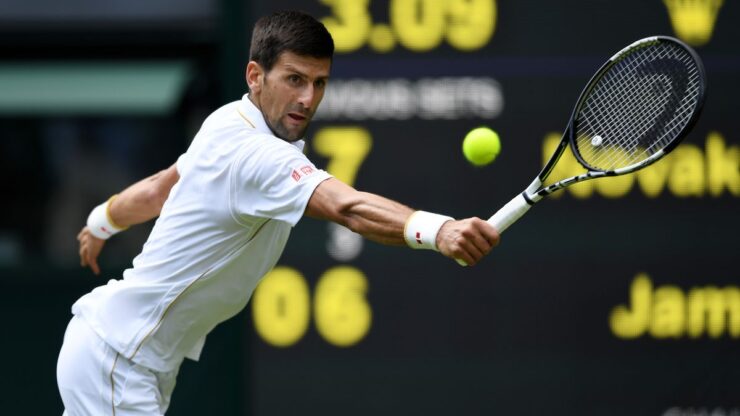 What is the 2023 Wimbledon Prize Pool?

The organizer has only cut the money from individual players who make it to the larger stages of the tournament.

How much money does the 2023 Wimbledon winner make?

The winner of the men’s and women’s singles will receive a cash prize of 1.7 million pounds, significantly lower, 28% compared to last season.

When the competition was played two years ago, the Wimbledon champions of both the men’s and women’s singles won around £ 2,350,000 each.

The comparison of the Wimbledon prize money to three other tennis grand slams.

The US Open still holds the richest tennis Grand Slam title, with a total prize pool of more than $ 53 million. 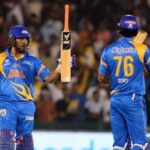 Ashleigh Barty: Wiki, Career Record, Other Sports, All You Needs To Know