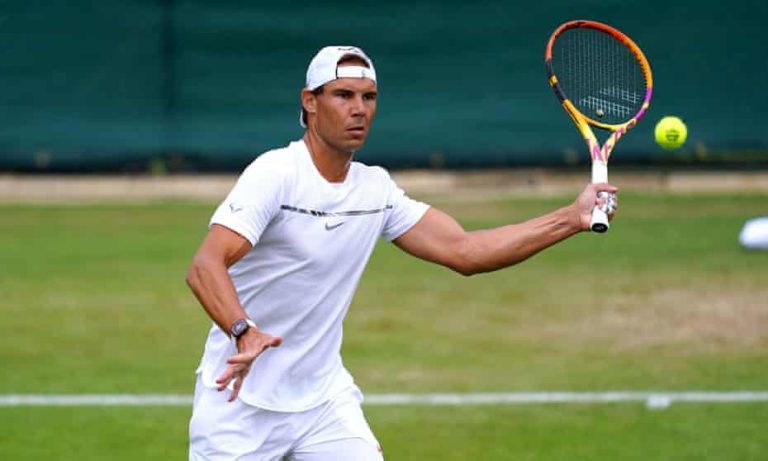 Rafael Nadal is a wealthy tennis player from Spain. Not only that, he is considered to be the greatest tennis player of all time. At the same time, he has won numerous events throughout his career. There was a time when the name Rafael Nadal first came to mind as the king of tennis. Check … Read more In the second Grand Slam French Open tennis of the year, the top-4 seeded players of the men’s singles category won, while the fourth seed Sikkari in the women’s category had to face defeat. In the second round of the Grand Slam on Wednesday night, top seed and world No. 1 Novak Djokovic of the … Read more 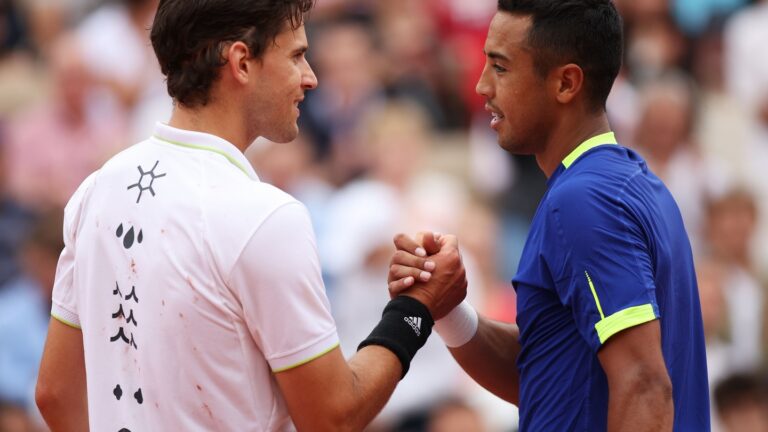 The French Open was played for the first time in 1891. Initially, it was played on sand courts, but from 1908 it was played on clay courts. In addition to clay courts, Grand Slams also take place on two different courts. Wimbledon takes place on grass courts and the Australian Open and US Open are … Read more 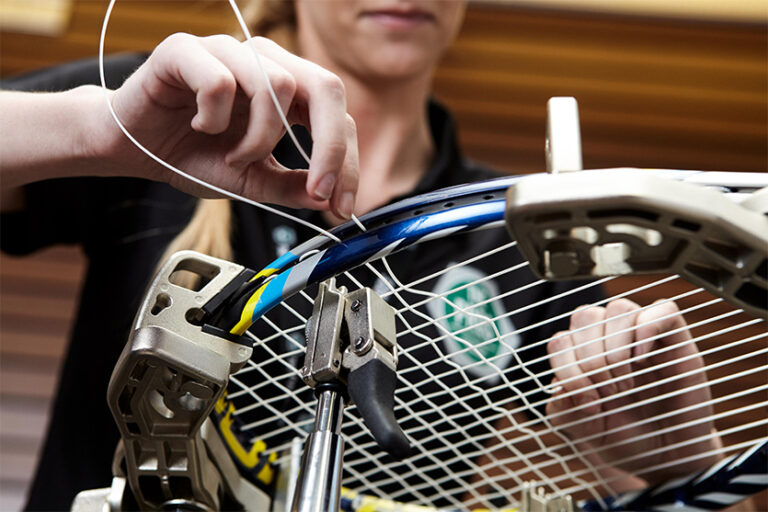 Reviews Scanned FAQ: Q: What is the best racquetball string? A: Racquetworld’s current most recommended racquetball string is the Python Atlas 17 gauge. You’ll get some of the best playability and incredible pop with this high-quality string. Q: What are the rules in racquetball? A: Basic Racquetball Rules. Play starts with the server standing … Read more Wimbledon 2021 Prize Money: How Much Will Novak Djokovic And Other Tennis Winners Win? The All England Lawn Tennis & Croquet Club has announced that it will reduce the Wimbledon prize money for the winners of the men’s and women’s singles titles for the 2021 season. The purse payouts for Wimbledon 2021 have been reduced … Read more