Forget teens and kids hunched over devices all day; people of all ages are becoming passionate gamers with this pandemic. Video games and streaming have suddenly become the bustle of the city, with the number of new players going from a steady stream to a tsunami during the lockdown, and the tally is nearly a … Read more

Goals Release Date – As if the dilemma of choosing between FIFA and PES wasn’t enough, another game has been added to the mix. A completely new title by the name of Goals will be presented on the scene. It is said to be a free AAA virtual soccer series. It is also rumored to … Read more 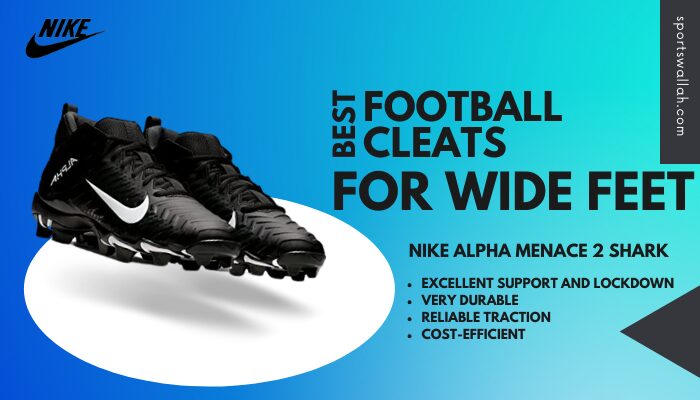 As the domestic online gaming market expands, the industry has the strength to attract the world’s top talent in preparation for global expansion. In a joint statement, Games24x7 co-founders and CEOs Bhavin Pandya and Trivikraman Thampy announced that they had been able to bring former Twitter executive Alex Roetter into the microblogging and social media … Read more 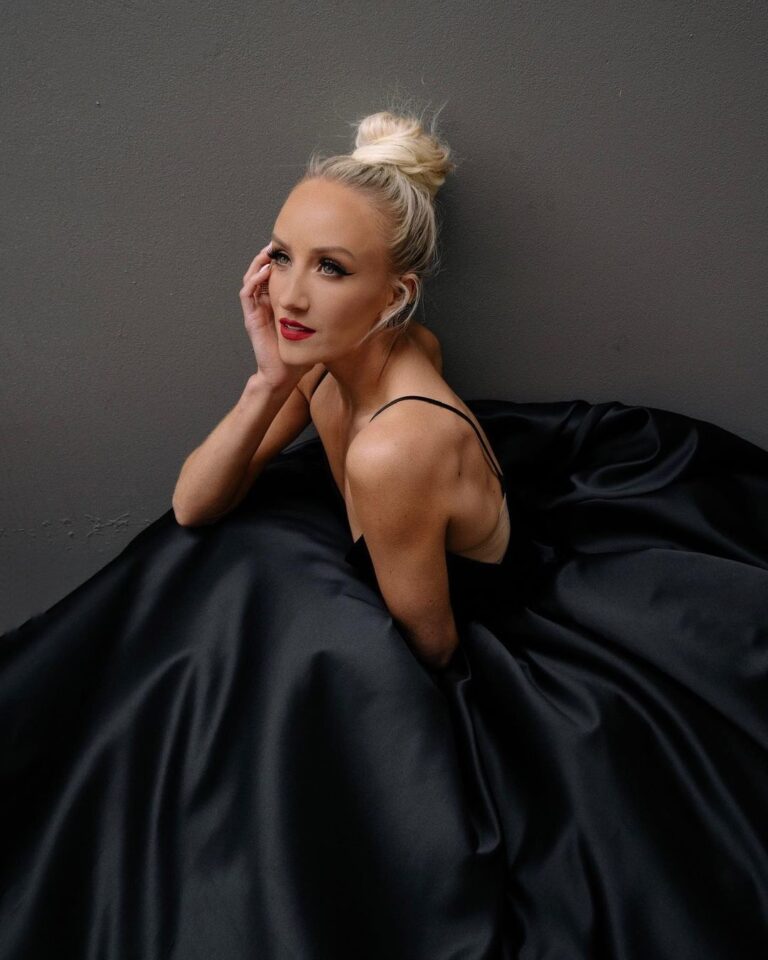 Olympic Gold Medalist gymnast, Nastia Liukin, is no less than an Instagram model. She is the 2008 Olympic all-round champion, a five-time Olympic medalist, the 2005 and 2007 world champion on the balance beam, and the 2005 world champion on the uneven bars. The Russian-American retired at a young age of 23 to pursue her … Read more